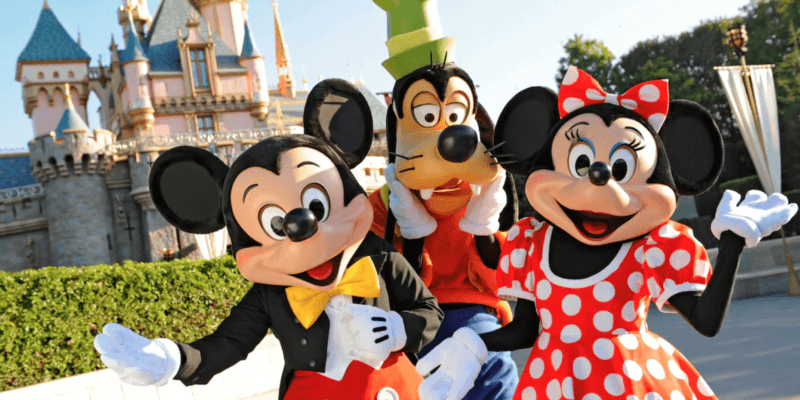 Earlier this year, The Walt Disney Company announced a brand-new Adventures by Disney experience — a $110,000 private jet tour around the world, visiting every Disney Park in addition to other iconic landmarks like the Taj Mahal and Egypt’s Pyramids of Giza.

And while $110,000 per Guest may be costly enough, the true price of the excursion has come to light.

So signature, in fact, that the company’s latest Disney destination experience comes with a hefty price tag of $109,995 per Guest.

Related: Disney’s Rising Prices Sticks Family With $8,480 Bill, “Can Anyone Afford This?”

Disney Parks Around the World — A Private Jet Adventure was announced earlier this year. For six figures, 75 Guests will tour the world with an Adventure Guide on a private jet, and visit every Disney Park — Walt Disney World Resort, Disneyland Resort, Disneyland Paris, Tokyo Disney Resort, Shanghai Disney Resort, and Hong Kong Disneyland. The excursion itinerary includes a total of 31 sites visited and 68 meals over a 24-day period.

In addition to the Disney Resort visits, travelers will also stay at the exclusive Summit Skywalker Ranch in San Francisco where they will partake in a Lucasfilm Campus Tour, a Taj Mahal tour, and a visit to the Pyramids of Giza. The list truly does go on with this private adventure itinerary, and for any Disney die-hard, this is a dream vacation.

But, this magical trip, which sold out fast, comes at a cost — and no, not the costly six-figure price tag.

A damning report has found that the Disney Parks Around the World — A Private Jet Adventure will emit 6.2 tonnes of carbon per Guest, 20 times more than “poor people”.

An analysis by the clean transport group Transport & Environment (T&E) found the jet fuel burned to power the aircraft for the total 19,600-mile (31,500km) journey would emit a total of 462 tonnes of carbon dioxide – or 6.2 tonnes for each paying guest, which is more than most people in the world account for in an entire year.

“This Disney tour shows once again that there is no mode of transport more unjust than air travel. Only the privileged few get to fly, exploding their annual carbon footprints with just one such holiday. And while the price may seem extortionate, it doesn’t even adequately reflect the true cost of the pollution.”

According to the climate report, a Disney spokesperson said that Disney has “a long commitment to protecting the planet and delivering a positive environmental legacy for future generations”:

Disney would be monitoring the emissions from the tour and balance them with “investments in high-quality, certified natural climate solutions” that would “result in verified emissions reductions”.

“Our investments in these projects also prioritize providing co-benefits like conserving habitat for wildlife, creating jobs, protecting water resources, and reducing impacts from floods and soil erosion,” the spokesperson said.

If the world is to meet the goal of remaining within 1.5C of global warming, every person on Earth would need to emit an average of just 2.3 tonnes of CO2 a year by 2030.

So, as next year’s round the world Disney vacation adventure nears, and global warming climbs higher, one vacation for 75 people will emit just under triple the targeted goal, per person, for 2030.

The Walt Disney Company’s Disney Parks Around the World — A Private Jet Adventure is described as:

Embark on a bucket list adventure for 75 ultimate Disney fans! This dream vacation spans 24 days and covers 6 countries that includes all 12 uniquely magical Disney theme parks worldwide, as well as 3 iconic landmarks: the Taj Mahal, Pyramids of Giza and Eiffel Tower. Throughout the trip, you’ll stay in world-class accommodations, including the rare opportunity to be a Guest at Summit Skywalker Ranch. Plus, you’ll travel in luxury via a VIP-configured Boeing 757, operated by Icelandair, with long-range capabilities that allows for direct flights to maximize your time in each destination. You’ll also enjoy personal access to experts and staff, who provide fun and fact-filled stories enabling you to be immersed in every location you visit.

What do you think about the true price of this costly Disney excursion? Let us know in the comments down below! 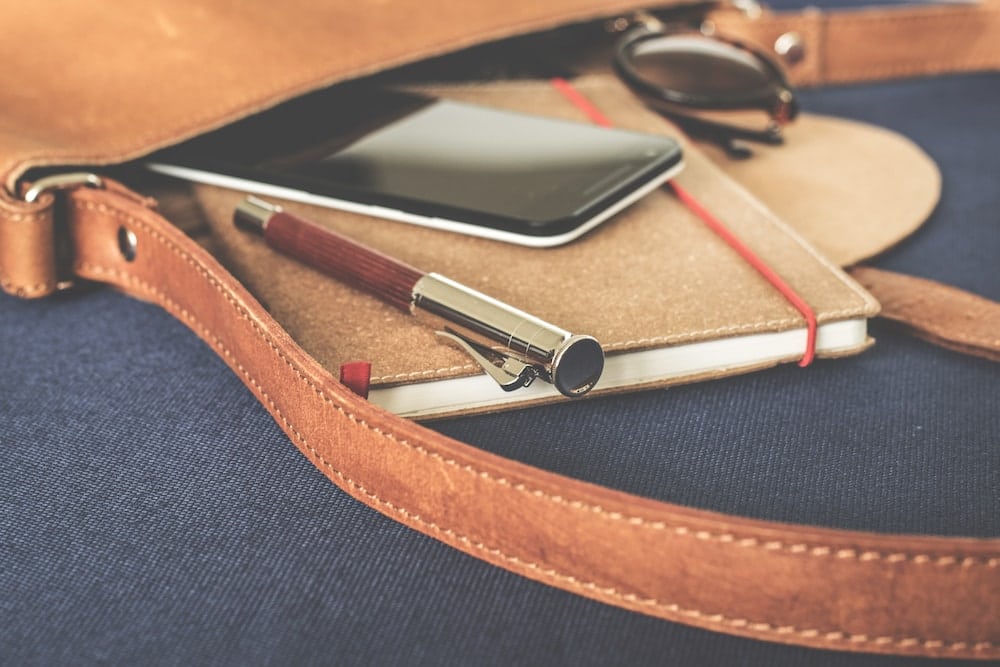